Torquay was where crime writer Agatha Christie was born. The Queen of Crime drew massive inspiration from the area and it is possible to follow in her foot steps around this area of South Devon visiting the places she knew and loved best. Established as a writer by 1930's Agatha was able to buy Greenway perched above the banks of The River Dart. Today, this wonderful property is looked after by the National Trust so visitors are able to see where Agatha Christie went for relaxation and holidays and from where she also drew inspiration for stories. Click here for more information about opening times, location and admission charges etc 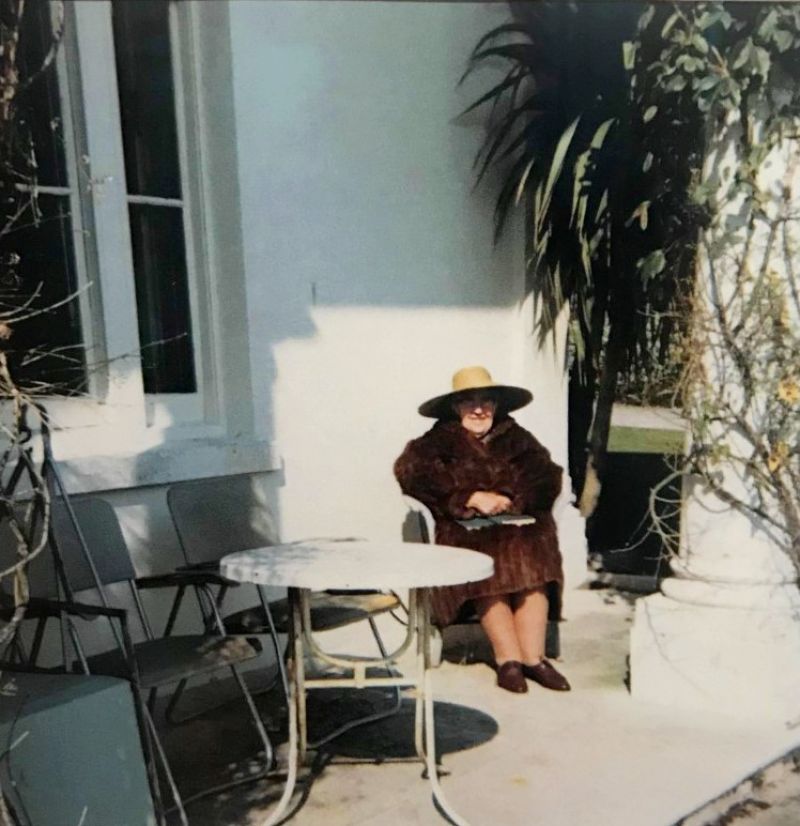 Agatha Christie bought the property in the 1930's by which time she was an established writer with a good income. The house was bought for £6,000 and was one that she and her mother had coveted many years before.

During her time owning Greenway, it was used for holidays including summer and Christmas and she and her husband undertook a number of improvements to the property.

He enjoyment of the Greenway was interrupted by the Second World War when the property was requisitioned by the Government. Members of the US costaguard were billeted in the house and left their mark in the form a mural in the library which appears to relate their experiences in the War. 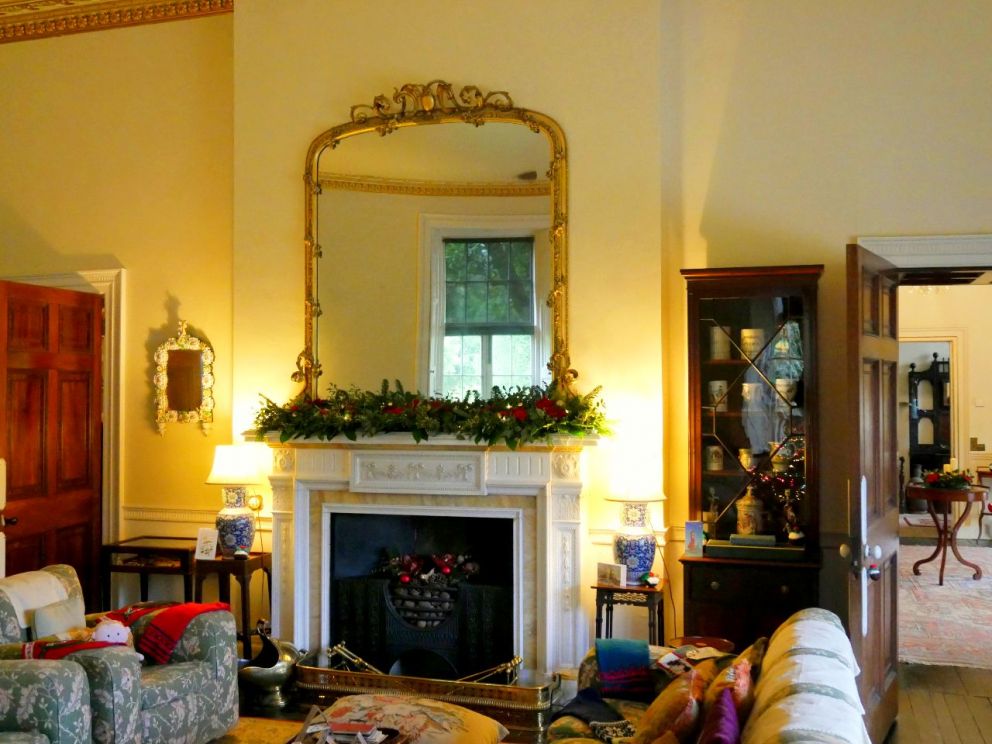 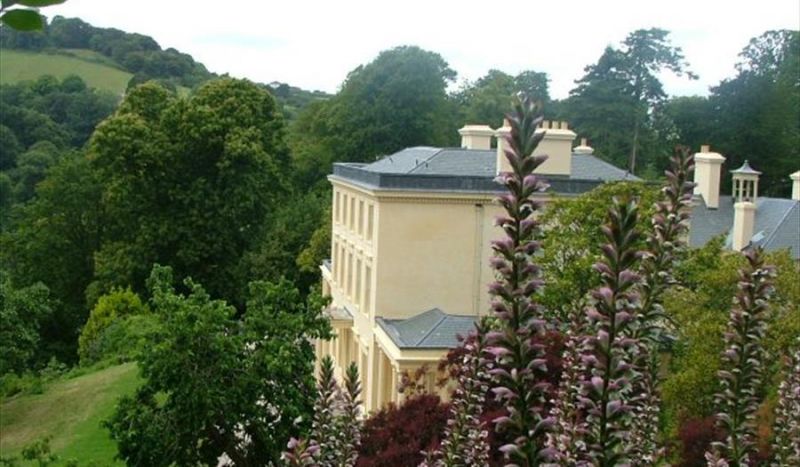 Greenway is now owned by The National Trust and the property is open throughout most of the year.

Visitors planning to come by car need to book in their vehicle in advance. This can be done online or over the phone.

Altenratively, visitors can make use of the South Devon Railway which has a halt at Greenway and from which a shuttle bus operates to the house.

From Dartmouth it is possible to take a river boat and arrive at the property's private jetty before walking up to the house.

To Enjoy A Visit To Greenway, Book You Luxury Self Catering Accommodation Direct For The Very Best Rates