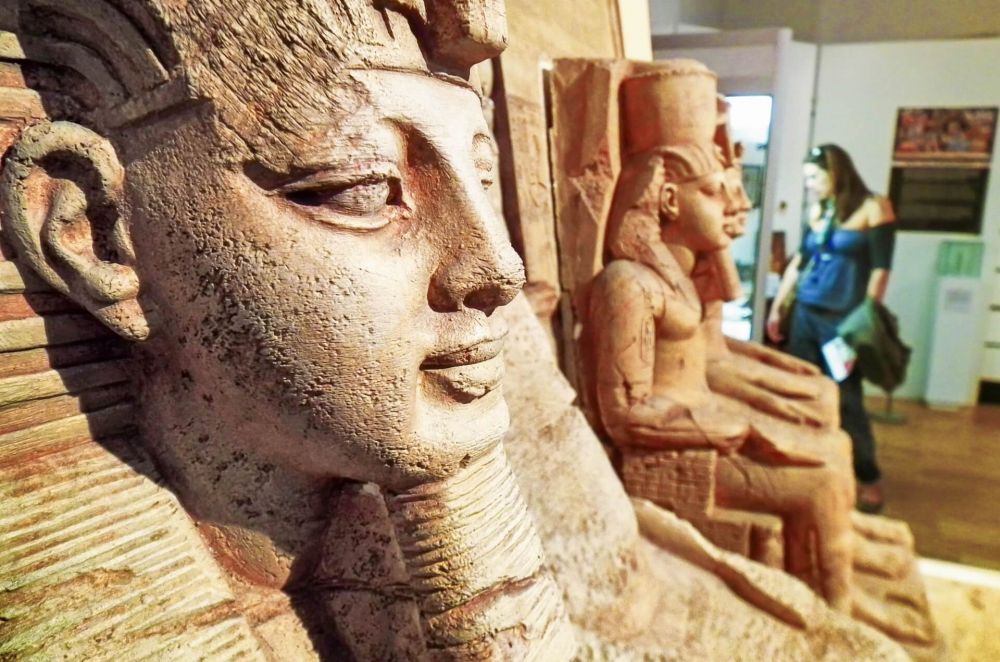 Torquay Museum is just a five minute drive or bus journey from The Muntham Apartments and Town House. Although it is a comparatively small museum it has long punched above its weight with some fantastic permanent exhibitions as well as its legendary temporary one's. 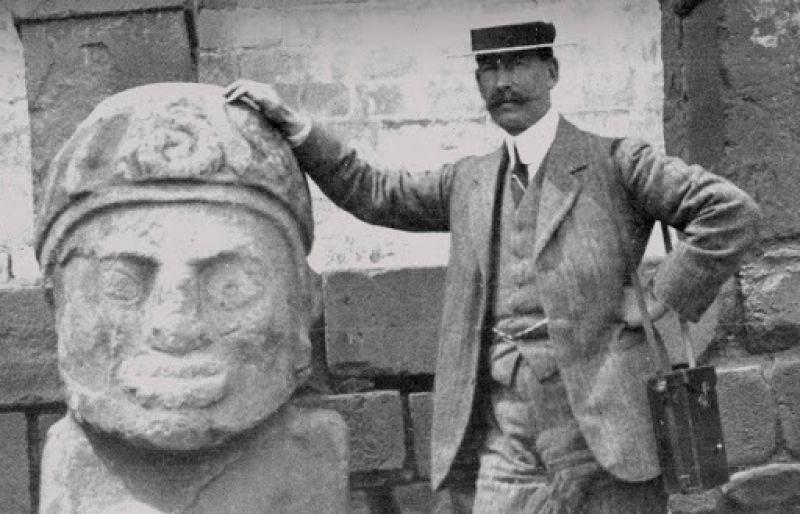 Torquay Museum was originally set up as a natural history museum and housed many of the finds unearthed at Kent's Cavern. However, it has since gone on to become a museum that also reflects the changing role of Torquay in the World.

Torquay was the birthplace of a number of notable explorers. Most famous of these was Percy Fawcett, the inspiration for Indiana Jones. He disappeared in the jungles of the Amazon in search of the lost city of Z. The museum is also home to the only Egyptian mummy in Devon. It is of a small boy who it is believed could be of royal lineage.

Other exhibitions include one dedicated to Agatha Christie, exhibits reflecting the fine works of the Torquay pottery industry and life in Devonshire farmhouses in years gone by.

Enjoy A Visit To Torquay Museum During A stay At The Muntham Luxury Apartments And Town House. Book Direct For The Best Rates. 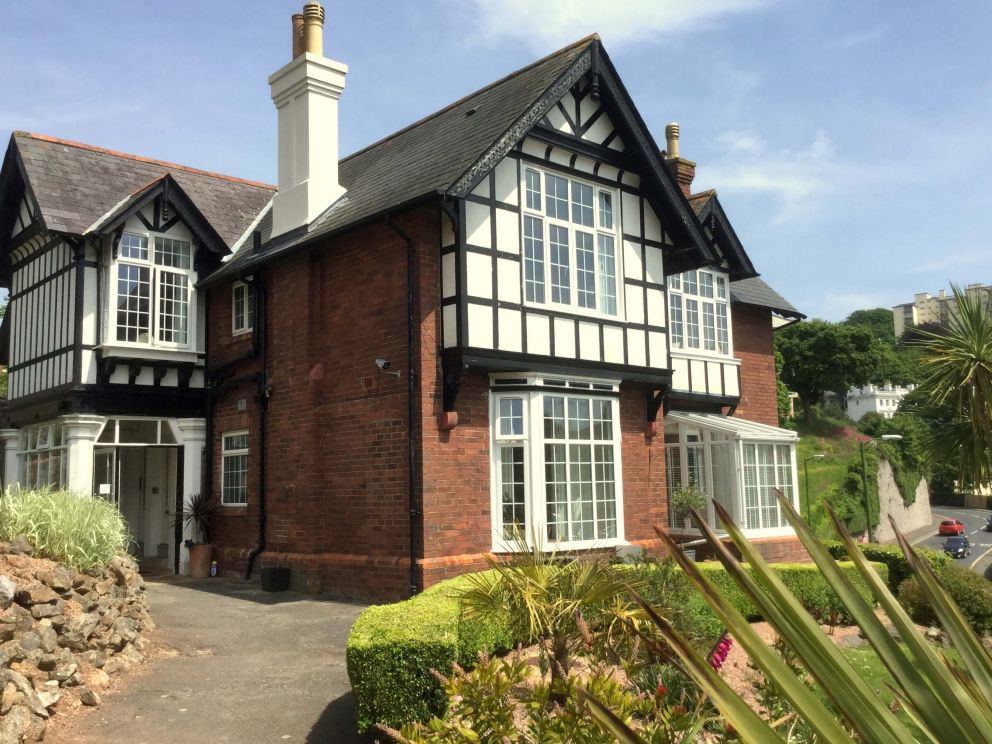